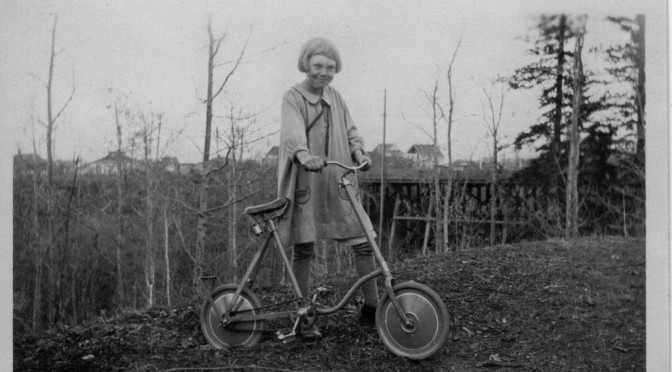 Why is this newspaper called “Rat Creek Press”?

Several local organizations began a newsletter in May of 1999. They decided to run historical stories on the front page, and in keeping with this, the founders chose a historical name—Rat Creek—for the newsletter. In 2004, the newsletter was recreated as a community newspaper. Rat Creek Press Association was incorporated as a non-profit in September of 2005.

Rat Creek was once part of a larger water system in this area and was fed by sloughs and wetlands upland and ran downstream into the North Saskatchewan River. The creek ran where Norwood Boulevard runs today through the Kinnaird Ravine to the river. Local trappers called it Rat Creek for the muskrat living along its reaches.

When Norwood School was built in 1909, some students had to cross the creek to get to the school. As the city developed, parts of the ravine and creek were used as a dump. The creek was filled in by land developers McDougall & Secord in an attempt to modernize the area. The Kinnaird Bridge on 82 Street between 111 and 112 Avenues spans what remains of Rat Creek.