Alberta has entered into discussions with the federal government regarding the $10-a-day childcare plan, and local residents have mixed feelings about the proposed plan.

So far, Nova Scotia, British Columbia, and the Yukon have signed on. The program aims to halve all current childcare fees in 2022 and reduce fees down to $10 a day by 2026.

This would mean significant savings for Edmonton parents.

“I’m jazzed [about the $10-a-day plan],” says Rachael Robertson, “because with four kids in daycare and out of school care, during the school year we pay more than double the price of our mortgage to have our kids watched ($2,950/month).” If Alberta signs on to the federal plan, Robertson would pay $1,200 a month for child care instead. “I’ll save 21,000 per year!” says Robertson. “That’s insane. It would mean a whole different ball game for us.”

The plan is especially beneficial for working women. “It is often the mothers that end up giving up their career for a few years to stay home with kids if a family can’t afford childcare,” says Maggie Glasgow. “Once you’re out of your field for a few years, it is extremely hard to return as most employers want ‘current experience’ and don’t see managing a home and children as experience.”

But these low childcare costs require provinces and territories to supply additional funding to the $30 billion allocated from the federal government. Some residents are concerned about the cost, and the fact that their tax dollars will go toward a service that they will never use.

“Not right,” says Michael Enders about the $10-a-day program. “[It’s] bad enough that those without children are taxed as if they did have them.”

Premier Jason Kenney also has reservations, citing the “cookie-cutter approach” as being detrimental to Alberta. He is concerned the funding will only be for 9-5 care and exclude shift workers and rural Albertans.

Other concerns have been raised about the quality of care that will be provided.

“When you’re running a quality program, you have the greatest opportunity of impacting the future for all of us,” says Deborah Fehr, who has spent her whole career working with young children. She is in favour of the plan because it allows parents, especially mothers, to work and contribute to the economy, but she is worried about the quality of childcare.

Robertson echoes this concern. “I do have concerns about daycares becoming overrun with more families taking advantage and waitlists becoming outrageous.”

Daycares in the area are also in favour of the plan and the additional support it provides their parents. But Reetu, the director of Delton Early Learning & OSC, is concerned funding will only be available to parents if they send their children to non-profit daycares. This was the case with the $25-a-day childcare plan proposed by the NDP in 2019. Delton Early Learning is a private, family-run business. “It’s our business, it’s our life, it’s our baby,” Reetu notes. “We hope that they will be fair and equal and give [access to the fund] to everybody… [but] we don’t know what the plan is.” Even though the situation is still in limbo, Reetu says that regardless, “We totally support childcare affordability—childcare for everyone.”

Deepak Kumar owns Grow and Play Childcare that is set to open within the next two or three months. He says the $10-a-day childcare plan would make it far easier to fill slots in his daycare and encourage more people to enroll. It would also improve the financial situation for parents.

Shahida Banhwar, who runs Children’s Playce Daycare, says the plan could create more competition amongst daycares due to the low cost of childcare. “It’s already a competition surrounding daycares,” Banhwar says. She has to reduce her prices and feature deals to keep parents interested.

Banhwar notes that many low-income families who attend her daycare are already receiving subsidies, but that the $10-a-day plan would benefit the parents who pay entirely out of pocket.

It is still uncertain when or if the provincial and federal governments will come to an agreement. 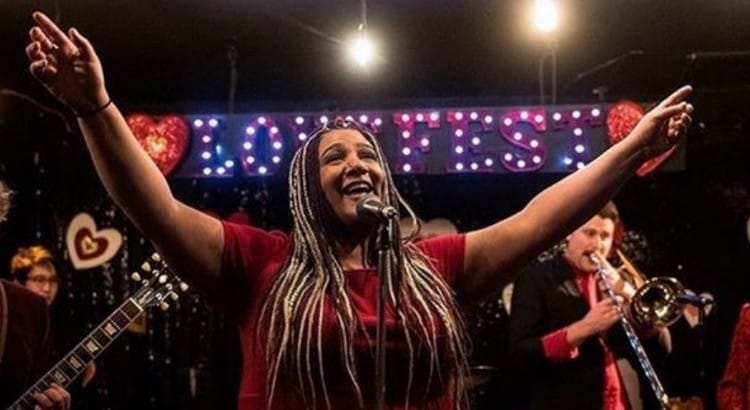