Rink to get facelift and new name

The community-led youth hockey program that was launched last winter will be getting a boost next season, with a major upgrade to the Eastwood rink.

The Prairies Economic Development Canada awarded Eastwood Community League $72,650 to do interior and exterior work on their rink building.

“I feel we were very lucky, because we were a shovel ready project,” says Donna Yateman, acting president of Eastwood Community League, on being approved for the funding.

She says support from local politicians also worked in their favour.

“I’m so appreciative of our local politicians, who wrote letters of support for this upgrade,” says Yateman, adding that the investment will not only help build the outdoor youth hockey league, but will also help stimulate the local economy.

One outcome of the hockey league is to pass along income to instructors and referees, many of whom are young Albertans just entering the recreation job market.

“This will definitely help bring vibrancy back to our neighbourhood, after two years of downturn,” says Yateman.

The monies are from the Canada Community Revitalization Fund, a two-year federal investment to help non-profits, municipalities, and Indigenous communities improve their infrastructure so they can rebound from the effects of the pandemic.

Eastwood Community League is one of 27 fund recipients in Edmonton, which includes Alberta Avenue and several other community leagues.

The Eastwood rink building, fondly known as the rink shack, will also be getting a new name.

“We’re naming the rink facility in living commemoration of Gaetan Benoit, who’s been so instrumental in reviving activities and the profile of our rink,” says Yateman. “Although hesitant at first to make the commitment, he quickly became our facility director, with a strong focus on the rink and making it as great as it could be.”

With Benoit’s recent decline in health from a malignant brain tumour, the conversation around naming the rink in his name took on new urgency.

“We want to celebrate his contributions, his commitment to community, and his compassion for all skaters, notably the children, and his love of hockey,” says Yateman.

“He was the catalyst behind recruiting help from schools in the neighbourhood . . . and he organized for CBC to come out and do a report on the program,” says Clarke of Benoit’s contribution. “Donna reached out to whom she thought would jump in and give it 110 plus per cent, which hands down was Gaetan.”

Benoit was thrilled to learn of the federal grant for the “much needed overhaul of our beleaguered rink building.”

“The renovations couldn’t come at a better time, as over the past few years our many community initiatives have brought more people together at our rink,” he says, noting he’s particularly proud of last winter’s youth outdoor hockey pilot.

Yateman says Benoit has demonstrated his belief in community by giving his limited, precious time to strengthen involvement and generate excitement in new programs.

“He has shown compassion for neighbourhood children of all creeds and races, genders and abilities, and he’s shown his love of hockey and belief in community rinks by being a constant presence at our rink.”

Construction on Eastwood’s rink building upgrade is anticipated to begin this summer. 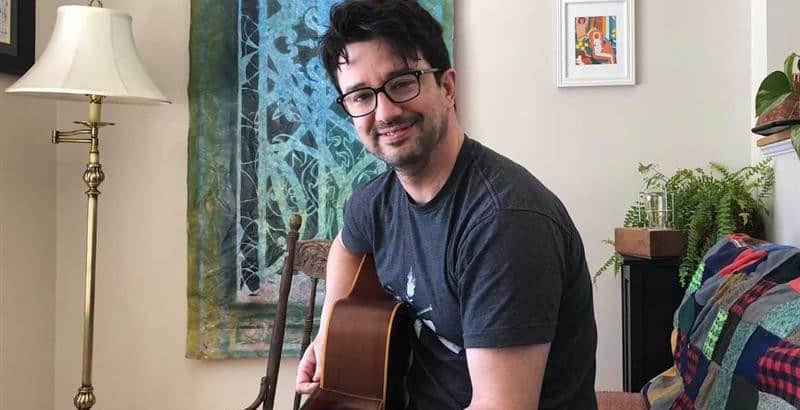