Staying cool during a heat wave

Locals get creative to stave off the heat

With Edmonton locked in a punishing heat wave, residents are trying anything, from swamp coolers to peppermint oil, to stay cool.

Some residents are sticking to tried and true cool off methods. Dorothy Ritz says, “Soak your feet in cool water.” Nadine Riopel recommends retreating to the basement, and Maggie Glasgow opted to invest in window air conditioning she purchased through a neighbour.

Hydrating and taking cool showers are popular with some residents, while other people use less conventional strategies.

Maria Galea recommends applying peppermint oil on your neck. “It really helps!” she says. Be sure to dilute essential oils with a carrier oil like almond oil or coconut oil before applying it to your skin. Applying essential oils directly to your skin can irritate it.

Ali Hammington made herself a swamp cooler to beat the heat. All you need is a bucket of ice and a fan. Set the fan behind the ice and enjoy your cost-effective DIY air conditioning.

Rebecca Lippiatt has gone an even less traditional route. “I had all these little [ice packs] I was going to throw out and then realized they were in fact useful!” she says. Ice packs might just become the hottest new heat wave accessory. Tuck them in socks, waistbands, and more!

The heat wave is set to last until Friday, July 2. So far, these past five days are in line to become some of the hottest days in Edmonton’s history.

The blistering temperatures are caused by a heat dome, which are essentially ridges of high pressure acting as a lid to the slow cooker that Edmonton has become. High temperatures are spreading across Western Canada and into the United States.

It is difficult to attribute specific weather events to climate change, but more likely than not, climate change is playing a role in causing these sweltering temperatures. Simon Donner, a climate scientist and professor at the University of British Columbia, tweeted on June 28 that “this heatwave is an example of weather we expect to see become much more common, unless we seriously cut GHG [greenhouse gas] emissions.”

In the meantime, stay safe, try to keep cool, and use this heat as an excuse to load up on ice cream. 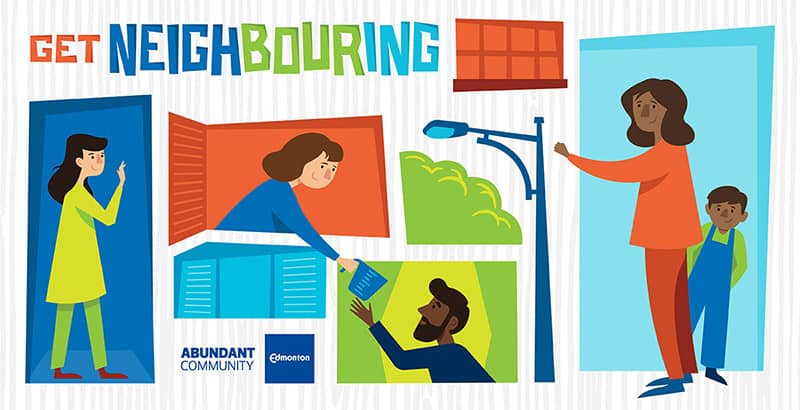 June 19 is Neighbour Day!
A Day to Celebrate Neighbours 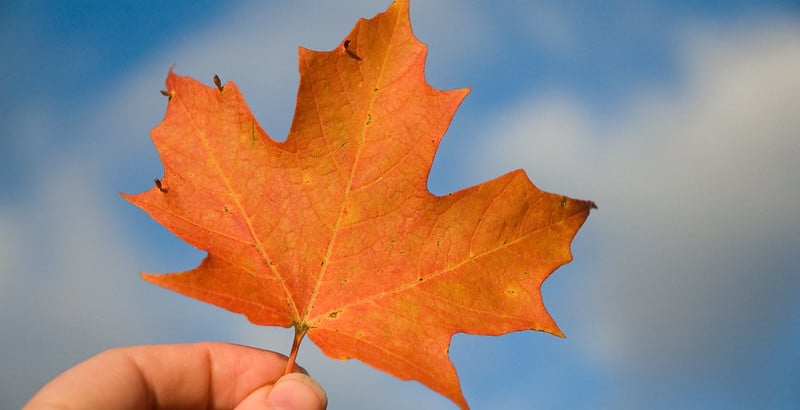 Should we celebrate Canada Day?
The challenge of celebrating a nation tarnished by violence and oppression