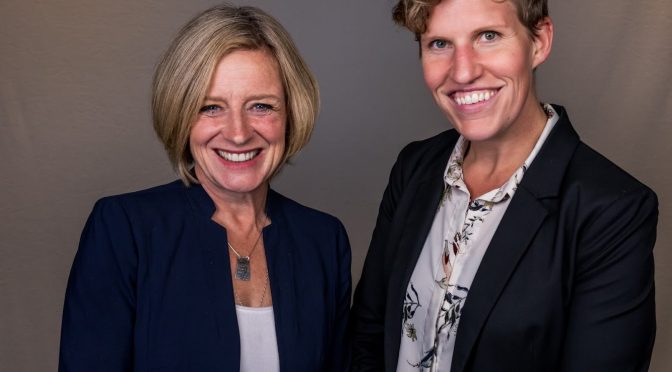 Janis Irwin voted in as NDP MLA in Edmonton-Highlands-Norwood

END_OF_DOCUMENT_TOKEN_TO_BE_REPLACED 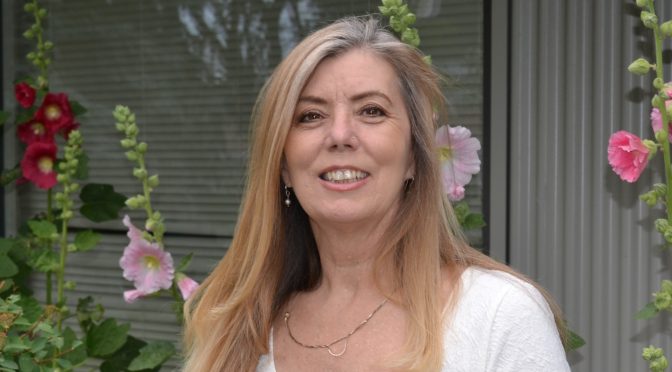 The municipal election has come and gone, but we still have the lingering issues identified during the campaign.

These issues are important to community members and come up during an election for good reasons. It’s important we don’t forget about these issues. After all, we have an opportunity to keep advocating for our concerns and ensure city council and public school trustees find solutions. END_OF_DOCUMENT_TOKEN_TO_BE_REPLACED 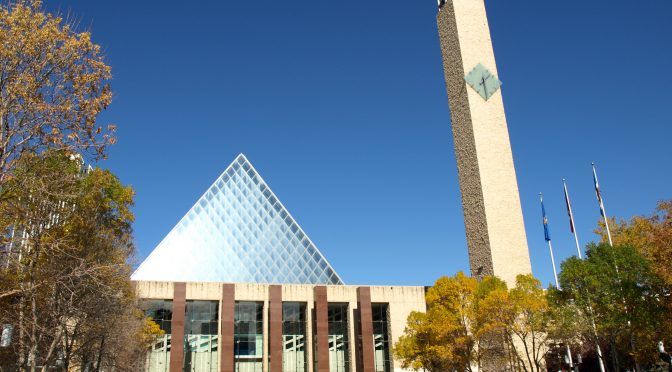 Another municipal election has come and gone. Mayor Don Iveson has returned for a second term, claiming a landslide victory with 72.47 per cent of voters supporting him.

Esslinger won by a good margin in Ward 2, garnering 53.71 per cent of support. Ali Haymour followed with 23.28 per cent of the vote. END_OF_DOCUMENT_TOKEN_TO_BE_REPLACED