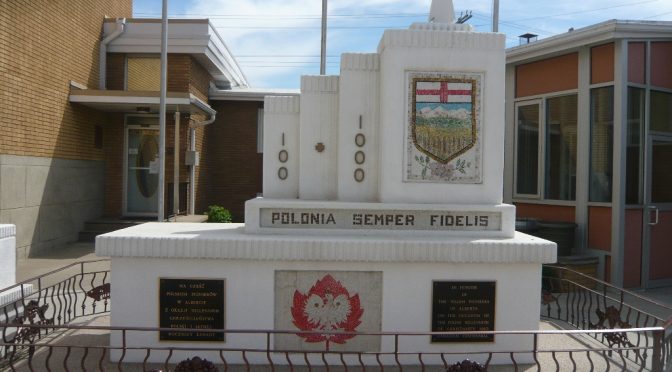 On May 7, Wesley Andreas hosted a Jane’s Walk through Spruce Avenue. He discussed the neighbourhood’s general history and the strong Polish presence.

Southwest of Alberta Avenue are several Polish businesses and community hubs. Polish settlers have been in Alberta for over a century, but plenty of immigration occurred after the Second World War. The Polish suffered much hardship during the Nazi occupation. Poland developed a strong resistance movement and brought that spirit here.

END_OF_DOCUMENT_TOKEN_TO_BE_REPLACED 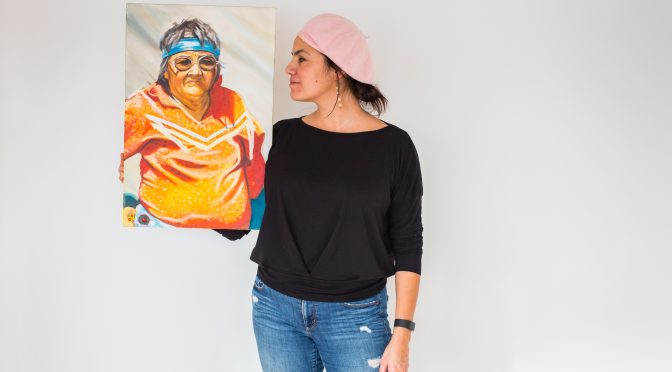 I have a lot of blessings to smile about when I think about being nehiyaw, a Cree person.

Smiling is an act of gratitude and connection, and there are so many blessings I am grateful for as a nehiyawiskwew (Cree woman). The act of introduction in nehiyawewin (Cree language) is a reminder of the physical, emotional, mental, and spiritual response that evokes a smile (pahpiwânâkosiwin).