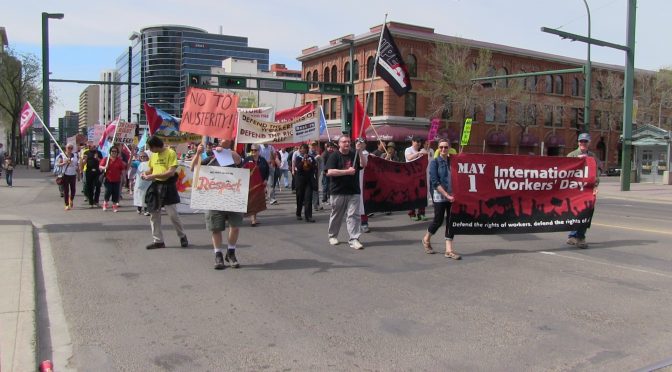 For centuries throughout the Northern Hemisphere, May Day has been a traditional day of festivities celebrating the arrival of spring. Towns and villages throughout Europe would hold gatherings. With seeding mostly completed, farmers would often give their labourers a day off. To this day, May Day is a national public holiday in several countries, many of which refer to it as Labour Day or International Workers Day.

In the late 19th century, the Socialists and Communists of the Second International May Day chose International Workers Day to commemorate the Haymarket Affair that took place in Chicago in 1886. What began as a peaceful labour protest ended with bloodshed and became an international symbol for workers’ rights. END_OF_DOCUMENT_TOKEN_TO_BE_REPLACED