A Remembrance Day story on how war changes people

END_OF_DOCUMENT_TOKEN_TO_BE_REPLACED 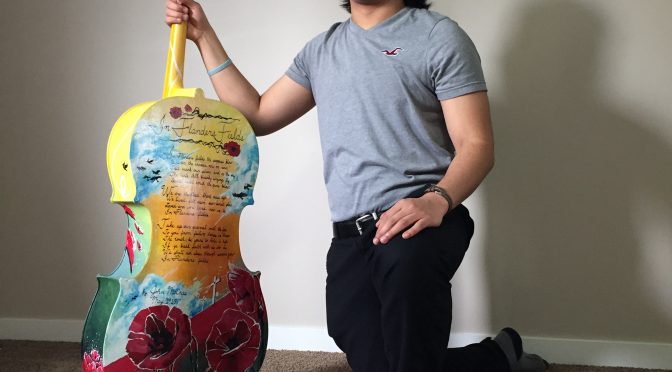 One cello was destined to become a canvas when a 63-year-old musician with two cellos and an artist fresh out of high school regularly volunteered together at The Carrot. After all, Bernadette Alseth could not play both cellos simultaneously. During one of their conversations, Alseth asked the artist, Ariel Casapao Jr., to read John McCrae’s poem, In Flanders Fields.

Some people question the lasting importance of the poem. Those questioners may not know that Nov. 11, while honouring veterans of all wars, is really about the First World War. It commemorates the armistice signed between the Allies and Germany at Compiègne, France, for the cessation of hostilities on the Western Front. The armistice took effect on the 11th month, 11th day, 11th hour, and 11th minute of 1918. END_OF_DOCUMENT_TOKEN_TO_BE_REPLACED 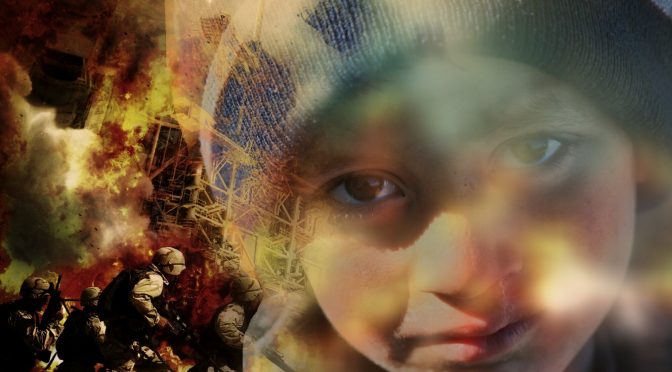