Indigenous group aims to help those struggling in Edmonton

On the first Sunday evening in November, the Bear Clan Patrol Beaver Hills House completed its inaugural patrol in the Alberta Avenue area. Seven volunteers walked the sidewalks of 118 Avenue providing food, hygiene supplies, and harm reduction kits to those struggling with homelessness or addiction.

“We are giving love,” says the group’s leader, Judith Gale, of the patrol’s focus.

Bear Clan Patrol began in Winnipeg, Manitoba in 1992. After a few years, the group took a hiatus, but returned in July of 2015 to restart the patrol. It has since spread to Calgary and now Edmonton.

“It came about as a result of the ongoing need to assume our traditional responsibility to provide security to our Aboriginal community.” The Bear Clan website states. “The concept behind the patrol, then, is community people working with the community to provide personal security in the inner city in a non-threatening, non-violent, and supportive way.”

Sunday’s patrol began with a smudging circle, with Elder Louis then offering a traditional blessing for the group. With supplies ready on carts, the patrol headed east on 118 Ave, led by two Indigenous youth drummers. Two members of the Calgary Bear Plan Patrol, Mamacita and Willy, drove up to Edmonton to join the group and offer important advice, including how to keep everyone safe.

The patrol offered those on the street a bowl of the moose meat stew, bannock, water, snacks candy, and hygiene products. They also gave out harm reduction kits, which include clean needles, condoms, and masks. After three hours of patrolling, nearly all the supplies were gone, showing that the need is great in Edmonton’s inner city. Beyond giving out essentials, Bear Clan Patrol also looks to clean up items such as used needles.

“You meet them where they are without judgement,” Mamacita says. “Addiction doesn’t sleep.”

Bear Clan Patrol Beaver Hills House plans to patrol every Sunday from 6 to 9 pm, along with other patrols throughout the week. Information about the various patrols can be found on facebook.com/bearclanbeaverhillshouse. Anyone 18 years or older who wishes to volunteer should arrive at Alberta Avenue Community Centre before 6 pm and dress for the weather with good walking footwear.

Donations of all kinds are also needed. Urgently needed items include socks, underwear (for all genders and sizes), warm clothing, toiletries, feminine hygiene products, and harm reduction kit items. Flashlights and two-way radios are also needed to help volunteers stay safe. Drop off any items at Alberta Avenue Community Centre prior to each patrol, or arrangements can be made for another time by contacting the group through Facebook. 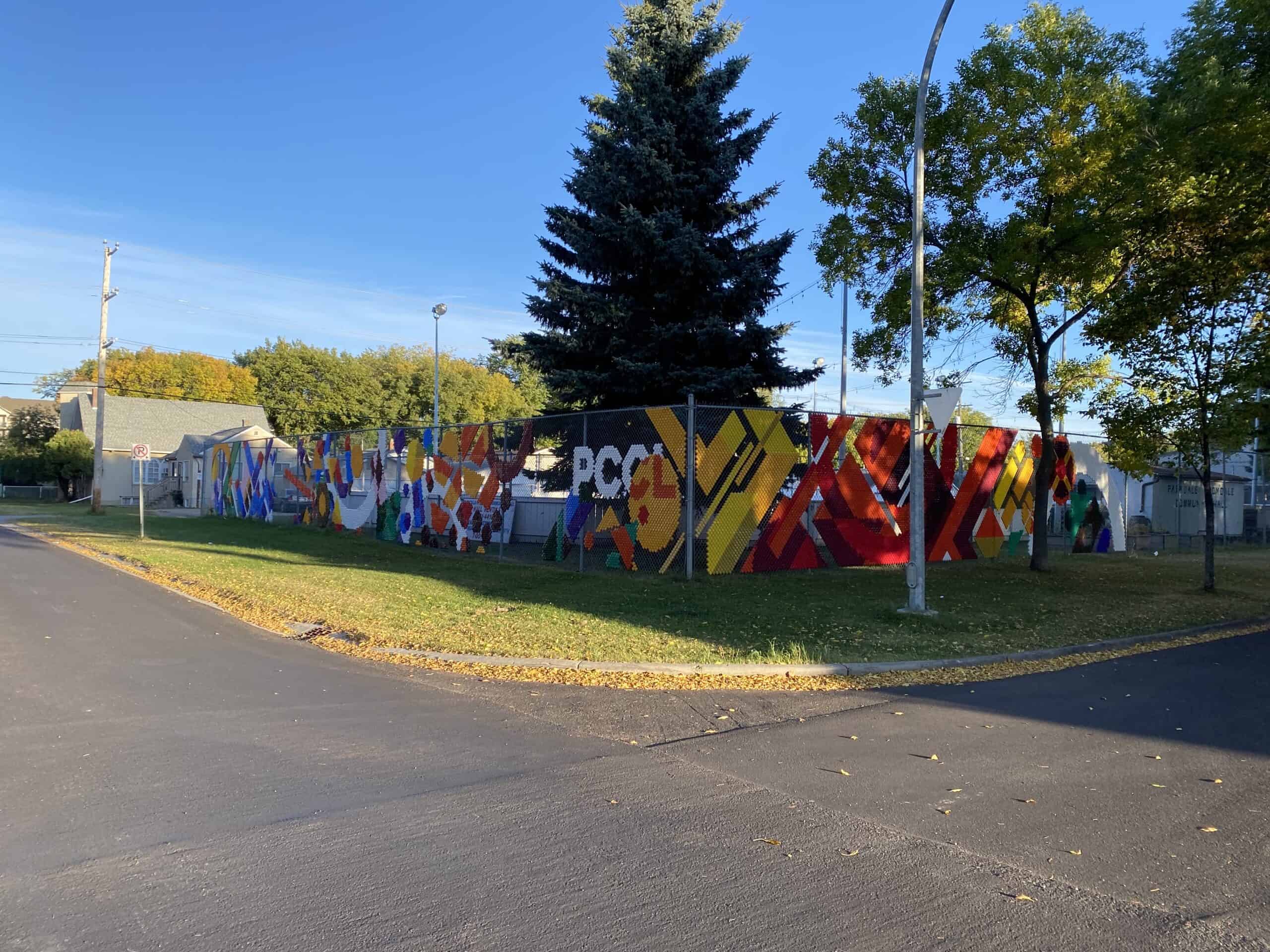 The wartime mystery behind my Nana’s name