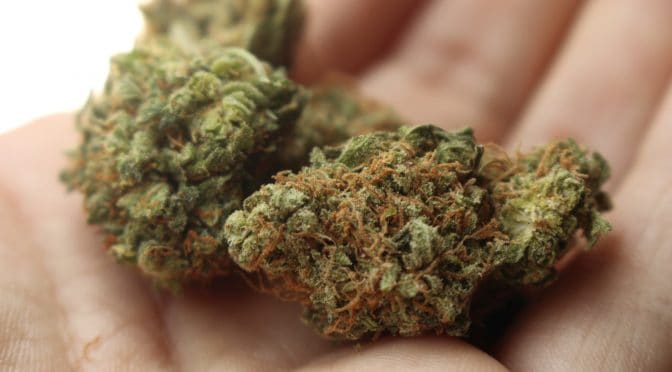 The City of Edmonton has its own concerns with cannabis consumption and retailing, and staff have been scrambling to be ready for legalization.

Sarah Jackson, senior communications advisor, said the city has been focusing on health and safety, business, community livability, and youth to develop policies and bylaws relating to cannabis.

Over 4,100 people responded to online surveys in late 2017, with more consultation this spring. Impaired driving, public smoking, workplace safety, and education for youth were some of the biggest concerns.

“In terms of separation distance, the largest concern noted was about the location of cannabis stores to schools and other places where children gather,” said Jackson.

A report on possible locations for public consumption of cannabis was presented May 24 at the community and public standards committee.

There’s also been a lot of interest from retailers. The city’s cannabis stakeholder list has over 600 individuals, and many have indicated interest in opening a store.

A cannabis retail business license will cost $2,500 and a development permit for stores will be $5,800. The high price tag relates to the resources needed to implement a new retail category, said Jackson.

“As it is a new industry, we are aware there may be a lot of unknowns,” she said. “We are committed to reviewing and evaluating the fees once the industry has had time to integrate into the market.”

The city isn’t yet accepting applications for cannabis retail stores. Once a date is finalized for the retail application process, it will be posted on the city’s cannabis legalization website.

Meanwhile, a final reading of changes to the city’s zoning bylaws has been tentatively set for June 12, after the June 7 final vote to enact the Cannabis Act.

Proposed cannabis store rules can be seen in the What We Heard and What We Changed Report. Visit www.edmonton.ca/city_government/cannabis.aspx.

Featured Image: The city has been working to develop policies and bylaws in relation to cannabis consumption. | Pixabay